Making an Action Game in 48 Hours!

Last week I participated in the Pirate Jam Pre-Jam Skirmish 2020 with the theme Bounty and I submitted Goose Hunt, a run-and-gun boss fight game about defeating an evil goose.

I made the game in 48 hours for the jam and thought I would share a high level overview of the process that went into creating the game.

First, I created the base player, based heavily off of Downwell's animation.

Then I scaled him up in Aseprite to my desired dimensions using the built in RotSprite algorithm.

The scaling algorithm also gave this character an interesting rough pixel art aesthetic that I decided to keep.

I then removed the arms and head, as these will be replaced by objects drawn in code later, for greater versatility.

Next came the goose. I again started with a small version in Aseprite.

Then I scaled it up.

For the head, arms, and shotgun I am drawing circles in code and rotating the position / angle of everything depending on where the mouse is positioned.

After a bit more development, I added the road, background ocean, and some basic shooting.

The bullets are objects created when the user shoots and they are also given the normal vector from the mouse position which guides their direction until they are out of bounds. The road is drawn using circles with only a few edges and moved during the update function. The ocean background is also circles stretched out very thinly and only using a few points. I ended up getting rid of that middle wave because it was a bit distracting.

For music, I used Ableton. 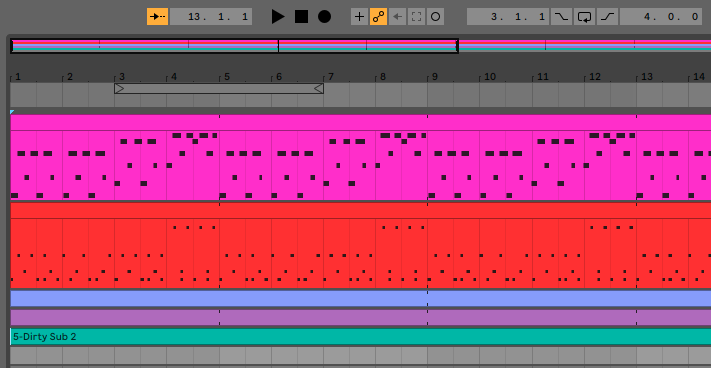 I found an instrument called "Duck Power". Worked for me pretty well!

Sound effects I made in a large hurry, but I love bfxr. 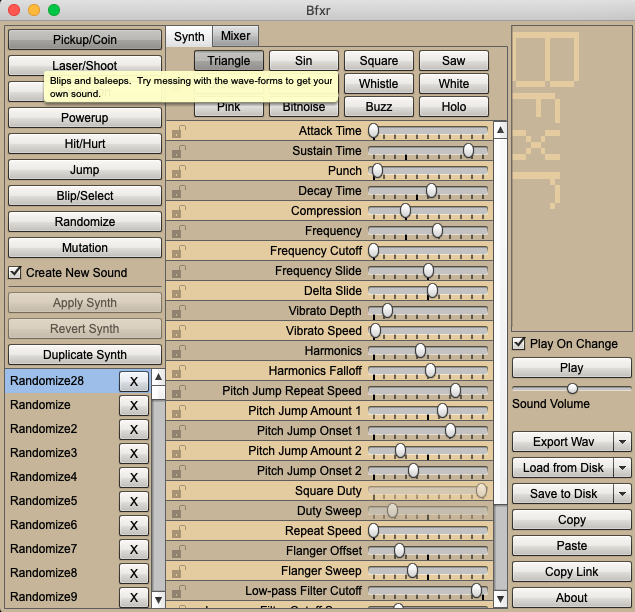 Lastly I created some art for the transition screens like win/loss. Used a similar method for the art as above (create small pixel art then scale up). 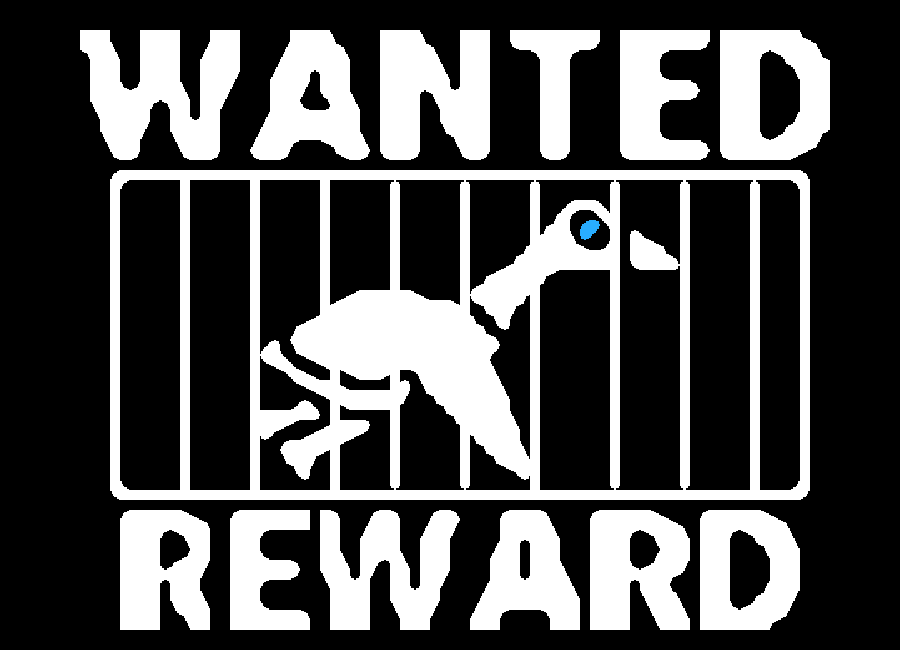 This is a "Wanted" sign screen which is supposed to help with the Bounty theme. 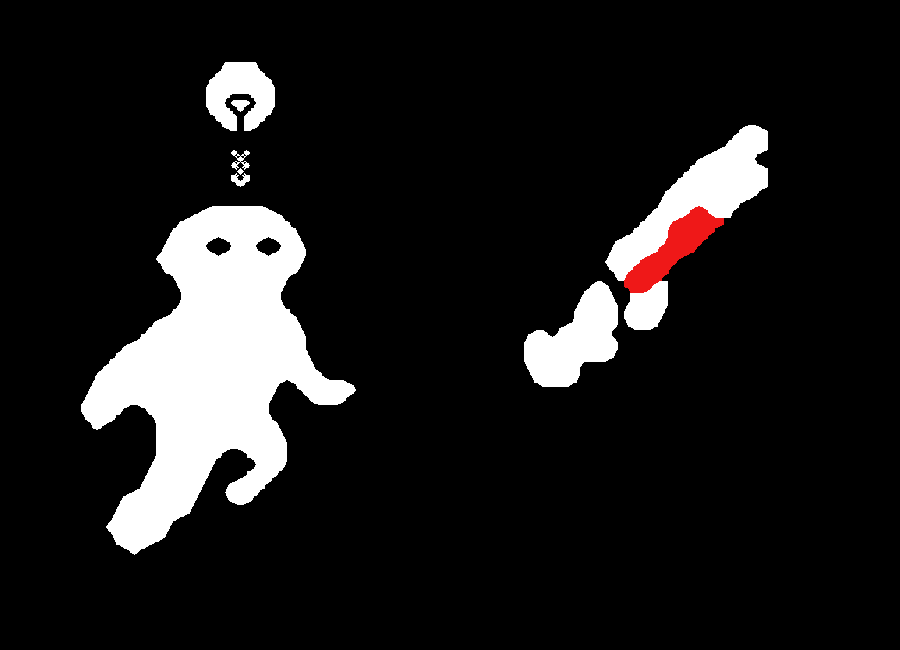 This is supposed to be the main character coming up with the idea to use the shotgun to hunt down that goose!

All in all I was pretty happy with my submission and got top 25 in the jam! It was my first time creating an action game and I learned a lot in the process. Thanks for reading!

a titled goose game about defeating a horrible goose