While views decreased the day after release, browser plays went up.

These are the gameplay screenshots I originally used when I uploaded my game. 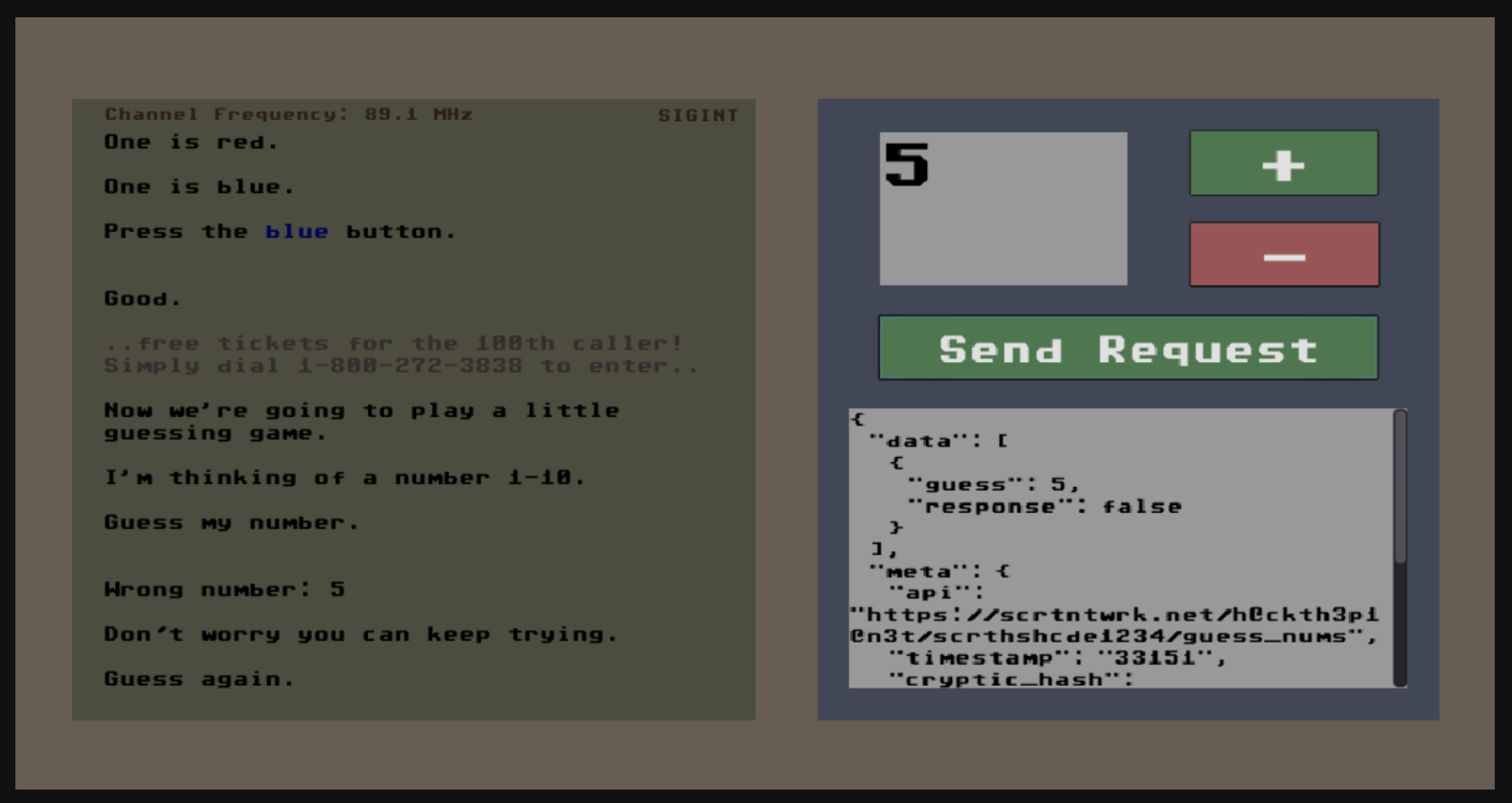 The problem with these screenshots is that they are too large and unfocused.

When scrolling through submissions, people decide very quickly if they want to play a given game or not. This makes the preview screenshots a super important aspect of making the game look more appealing and ultimately getting more plays.

The preview screenshots also get scaled down significantly when previewing a game. This means the above screenshots I initially used were converted into small, confusing,  and uninteresting icons that weren't effective at bringing people into the game.

Compare the above screenshots with the below gifs:

While still not perfect, these gifs provide clarity.

By focusing on a specific part of the game, these gifs do a great job at relaying just one thing, even when they get sized down.

Gifs by nature are more similar to games than static screenshots because games, like gifs, are a dynamically changing medium.

I recently changed the cover photo of my game to more closely match its gameplay/aesthetic. I will be tracking this as well to see if it brings in more people from discovery sources like the GMTK feed page. 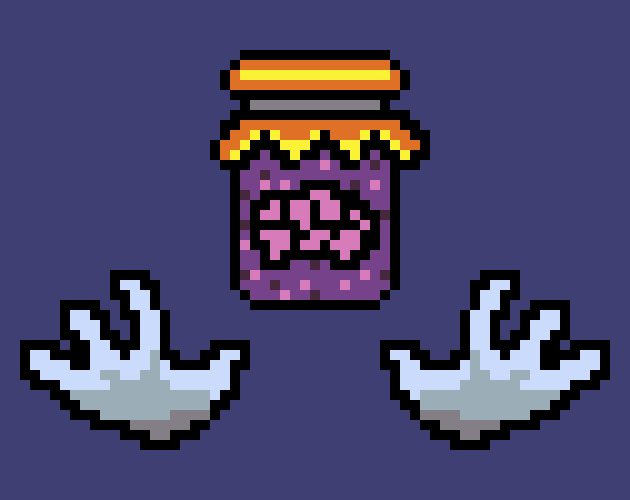 Made quickly in Aseprite to spend more time on development.

Better suits the game as the game is NOT a pixel art game.

I will add some additional notes here later once the stats come in as to whether the updated cover photo is effective.

Also, if you haven't played this game yet, you can play it here. And don't forget to rate it too! All feedback is good feedback.

the psychological narrative game about doing what you're told